The Transitional Lives of Urban Refugees in Bangkok

This study aims to investigate the urban refugee phenomenon in Thailand against the backdrop of the country’s established migration framework and the recently proposed National Screening Mechanism. The plight of urban refugees in the country is still understudied. Thus, the different steps in the refugees’ journey are examined in this study using inductive approach in analyzing qualitative data. Data on the experiences of urban refugees were generated from in-depth interviews of 21 urban refugees identified by the key informants and experts. Responses revealed that most of the refugees interviewed experience protracted displacement or being “stuck” for several years in Thailand as a result of the ambiguous selection criteria and procedures in granting particular statuses to refugees. There are also certain differences in the respondents’ experiences depending on which region they are from. However, preliminary analysis of the data revealed patterns of marginalization and exclusion, very inadequate financial and health assistance for those from other regions, and other extreme forms of insecurity – trapping the urban refugees in prolonged immobility. To confirm the concerns expressed by various sectors with regard to the government’s migration policies and the recently established Thailand’s National Screening Mechanism, a total of 13 key informant interviews were conducted. A huge gap is found in this study between the guidelines, responses, government policies, and implementation as far as the urban refugee situation is concerned 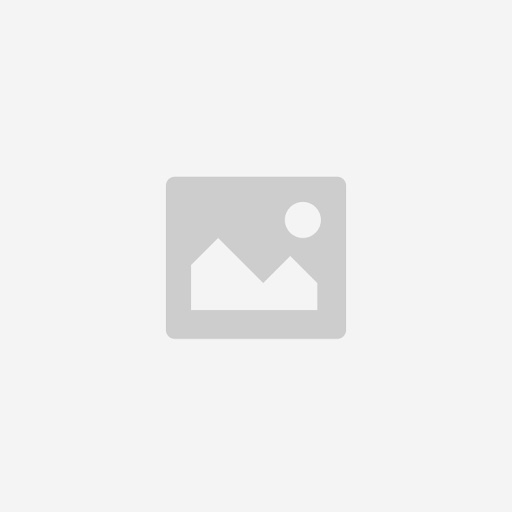 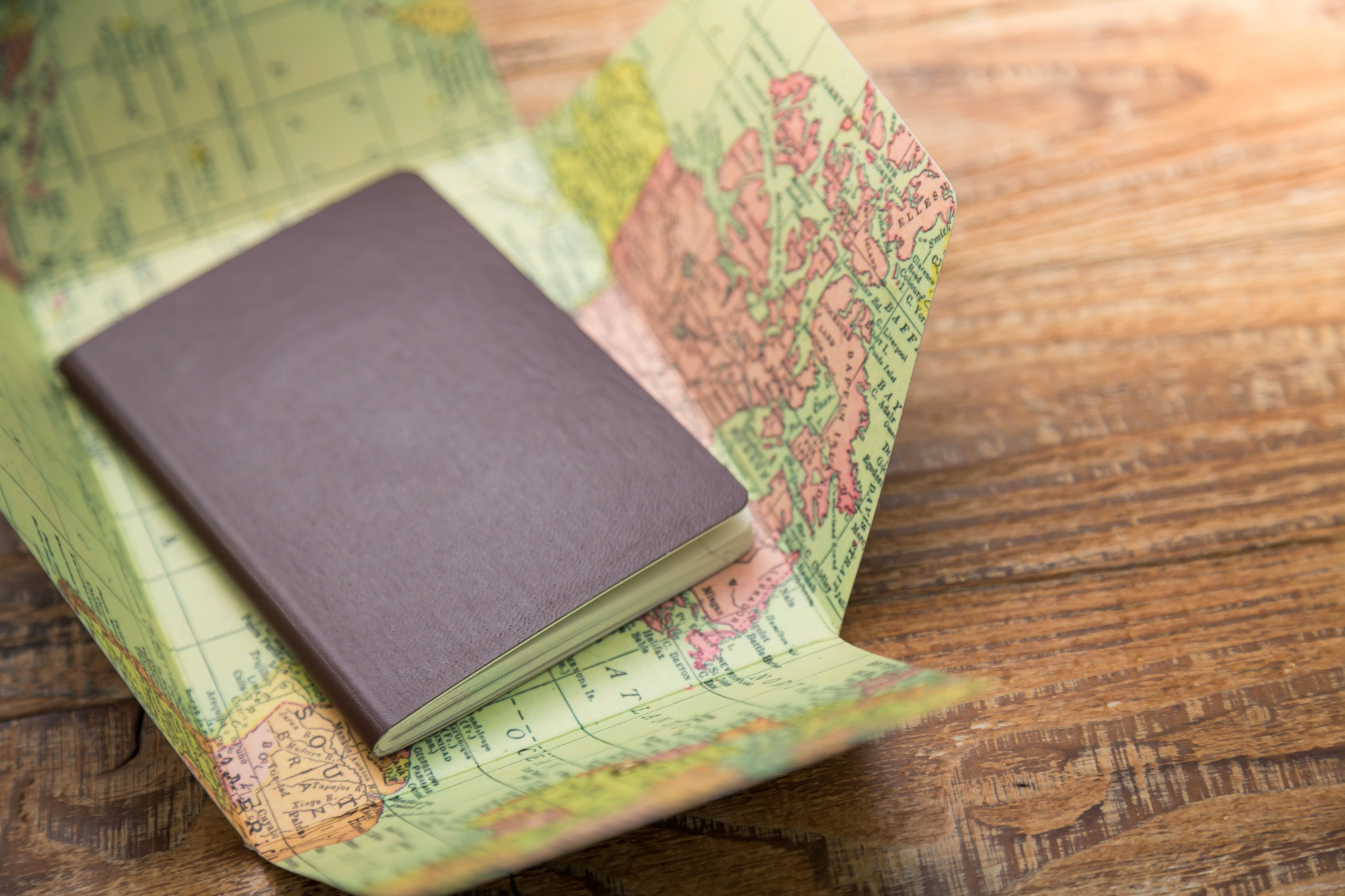 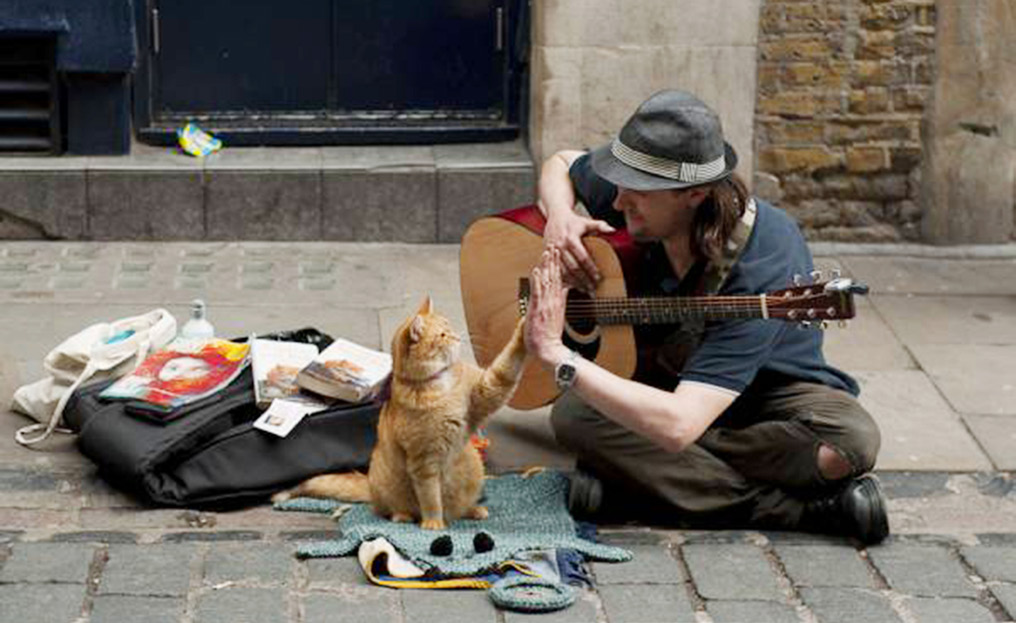 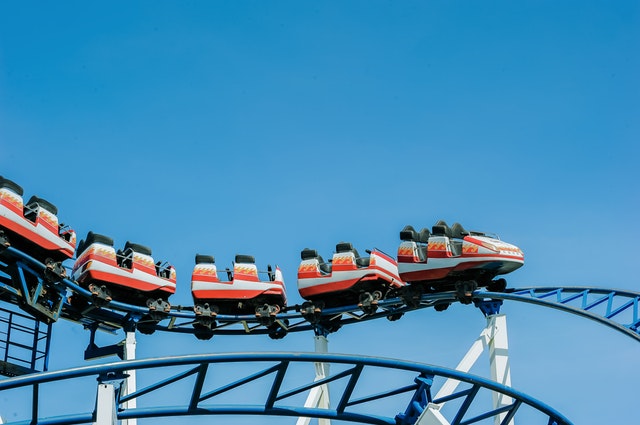 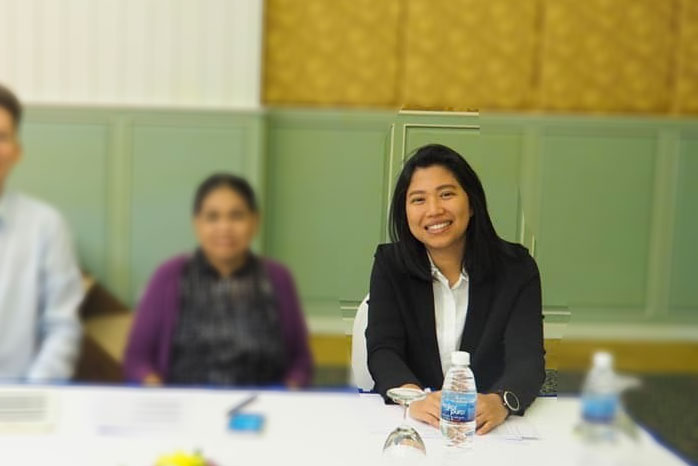 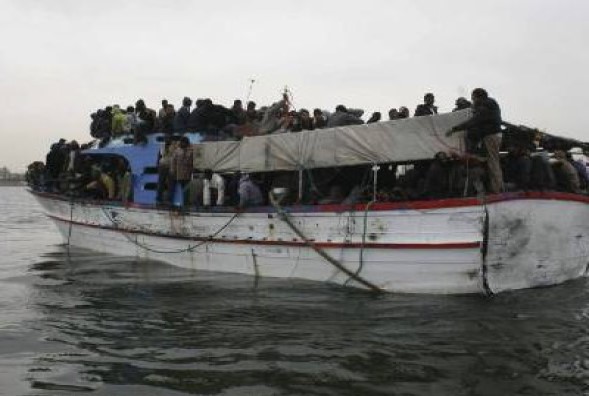 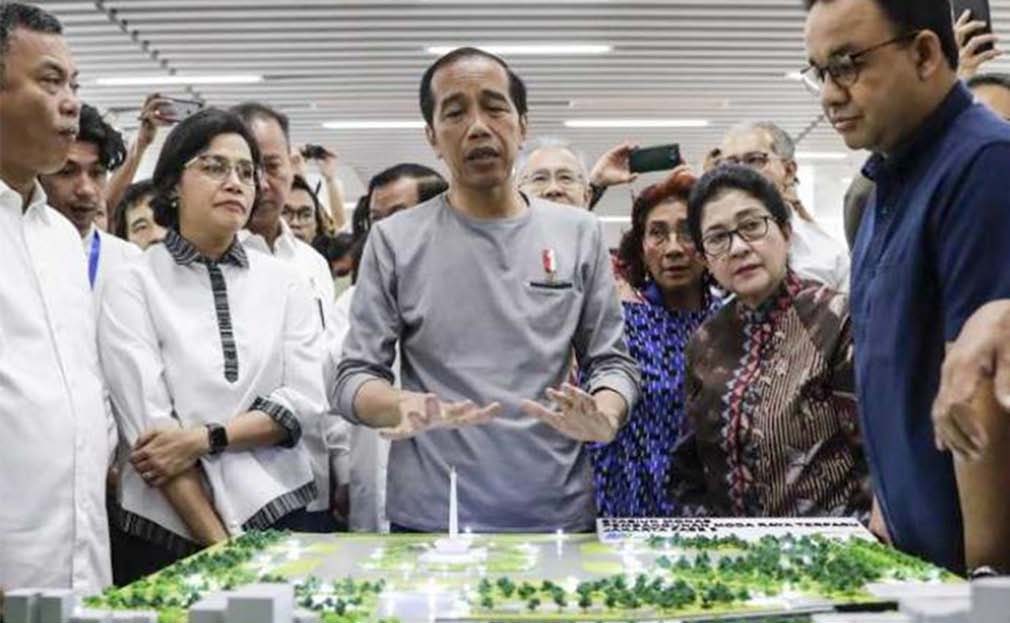 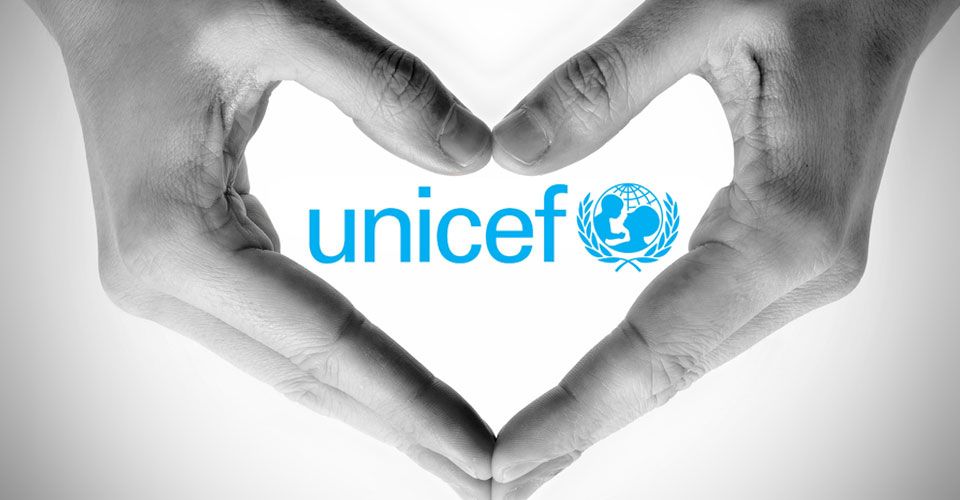 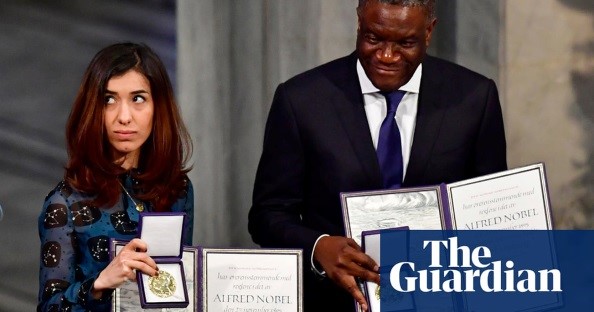 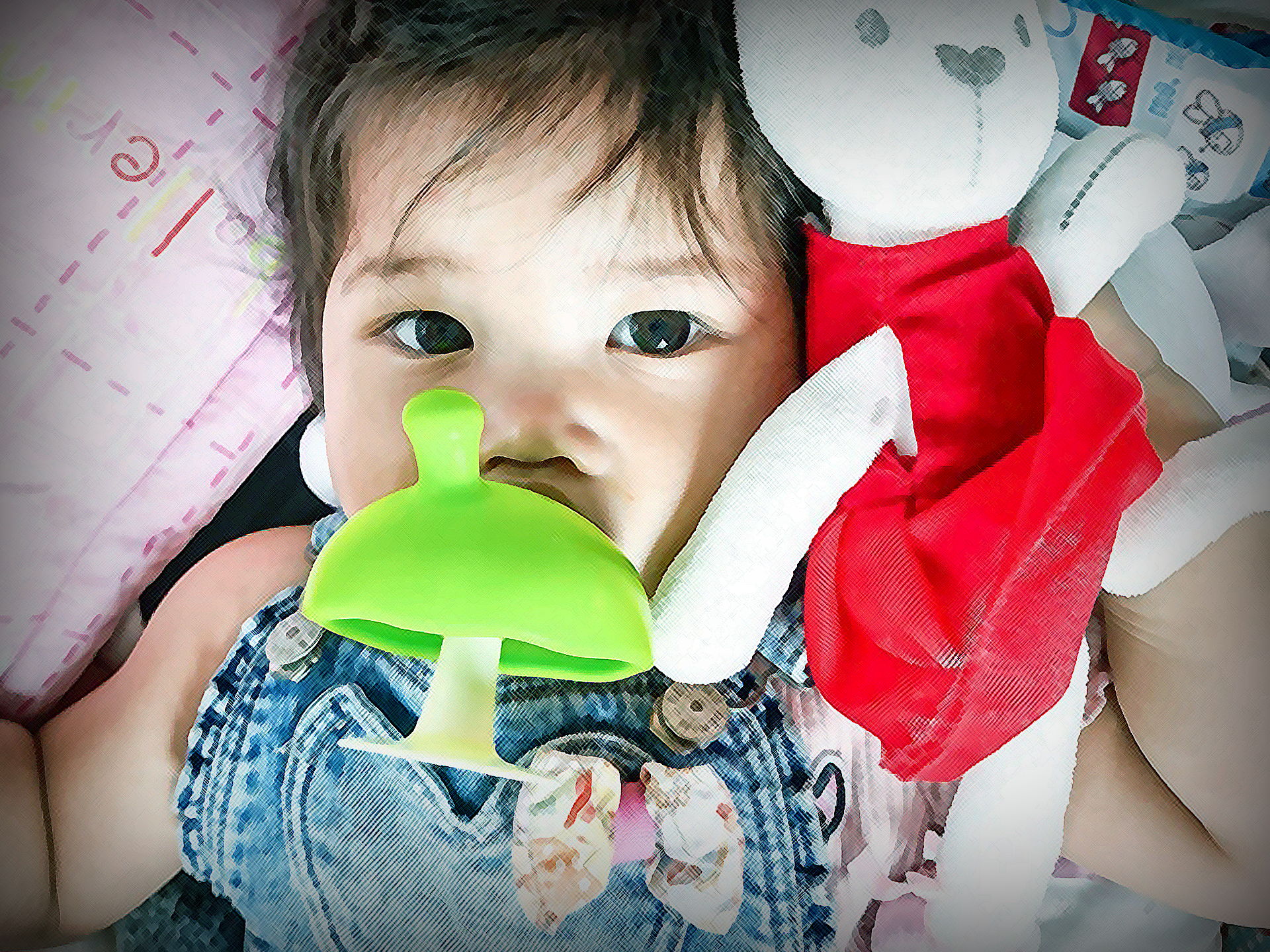 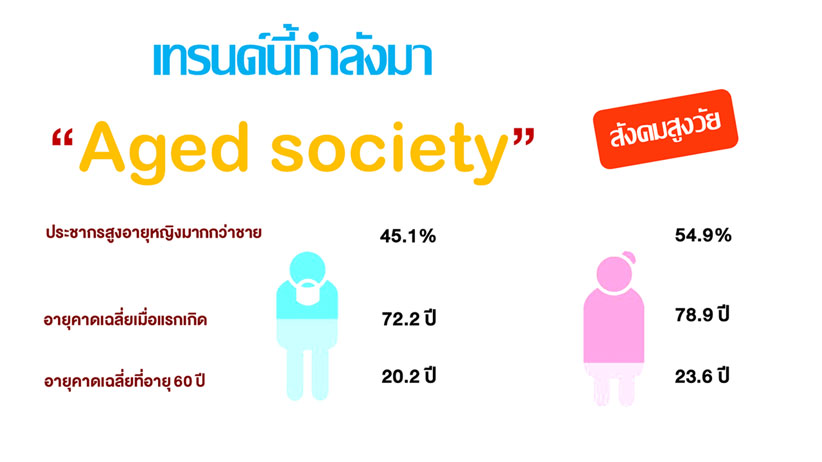 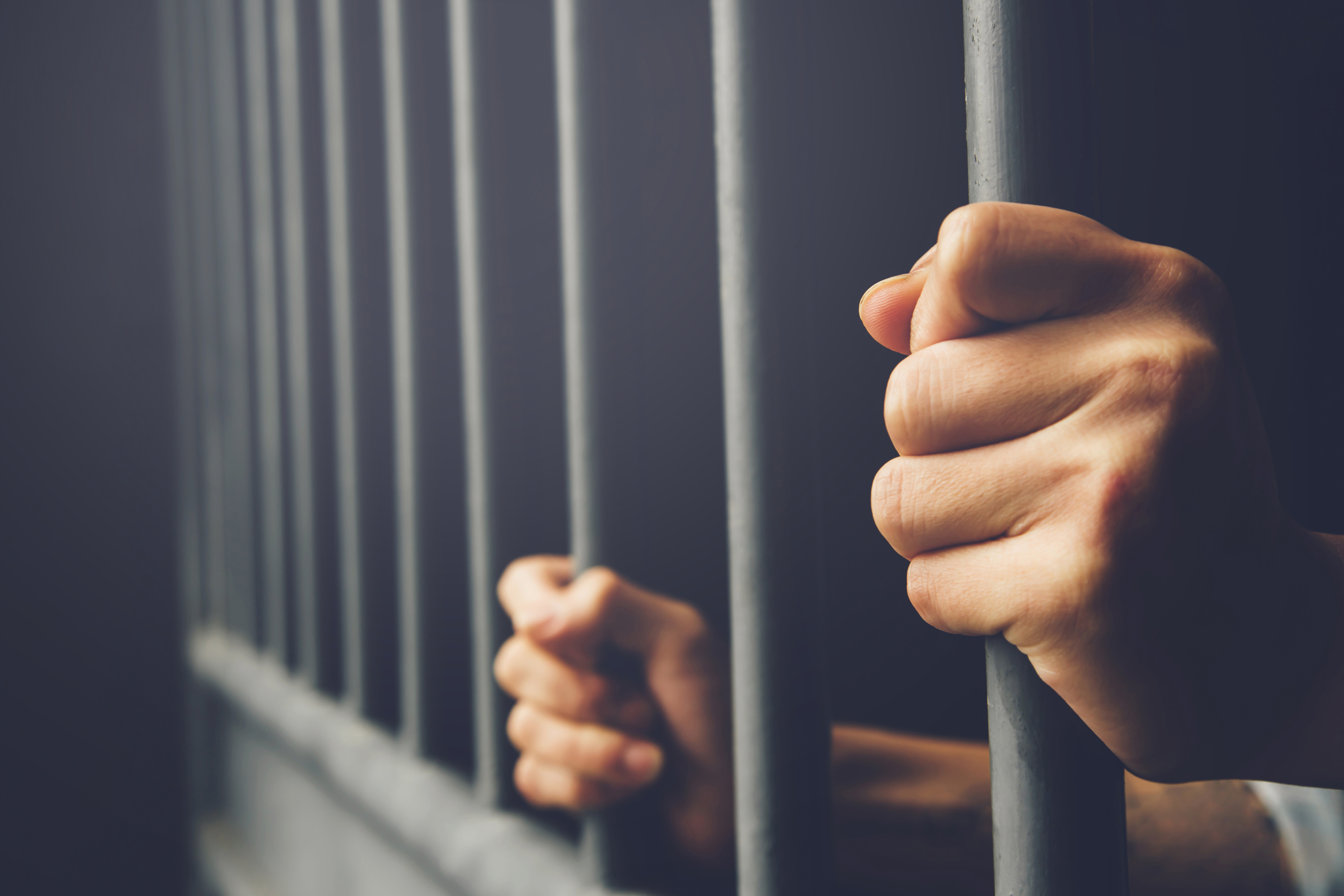 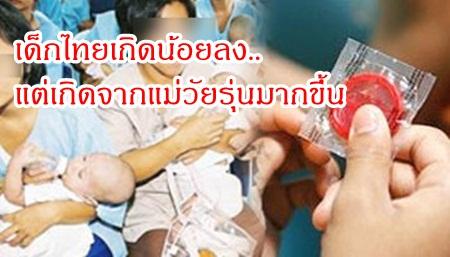 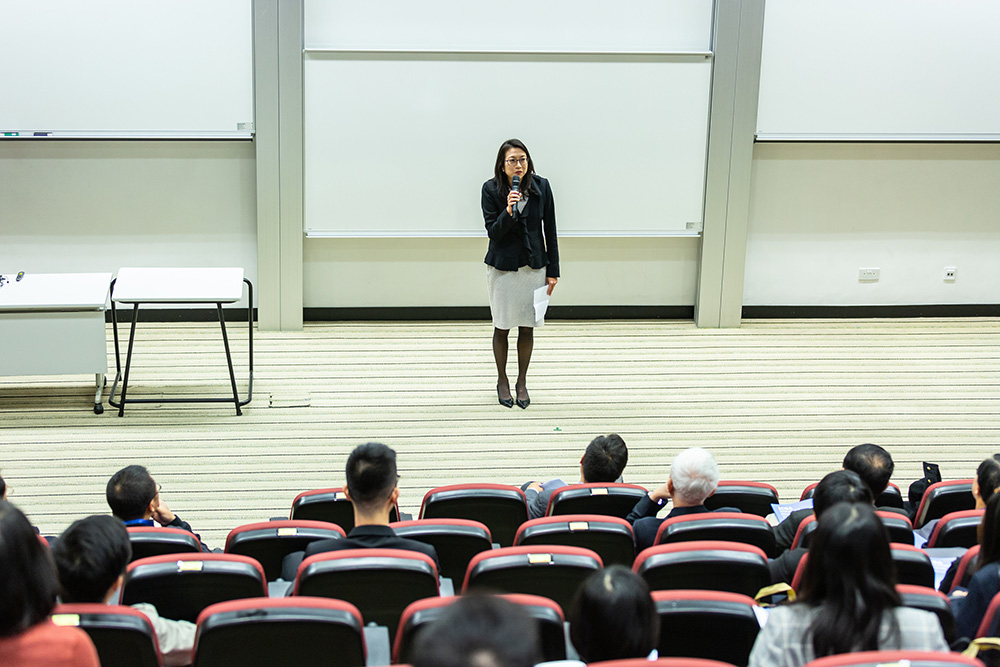 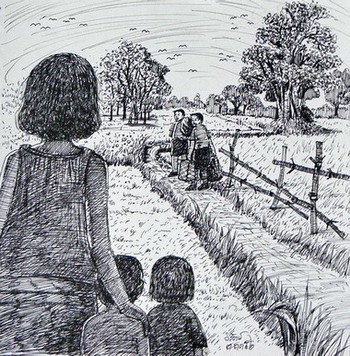 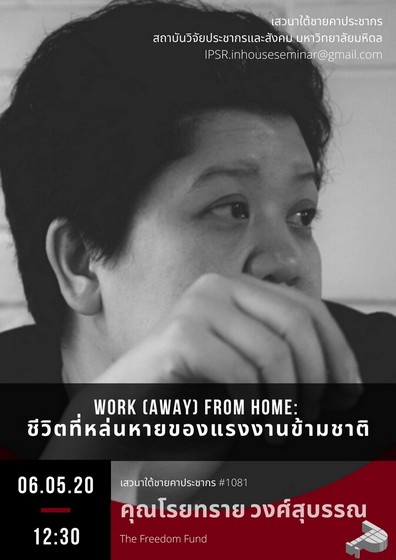 Work (away) from Home: ชีวิตที่หล่นหายของแรงงานข้ามชาติ 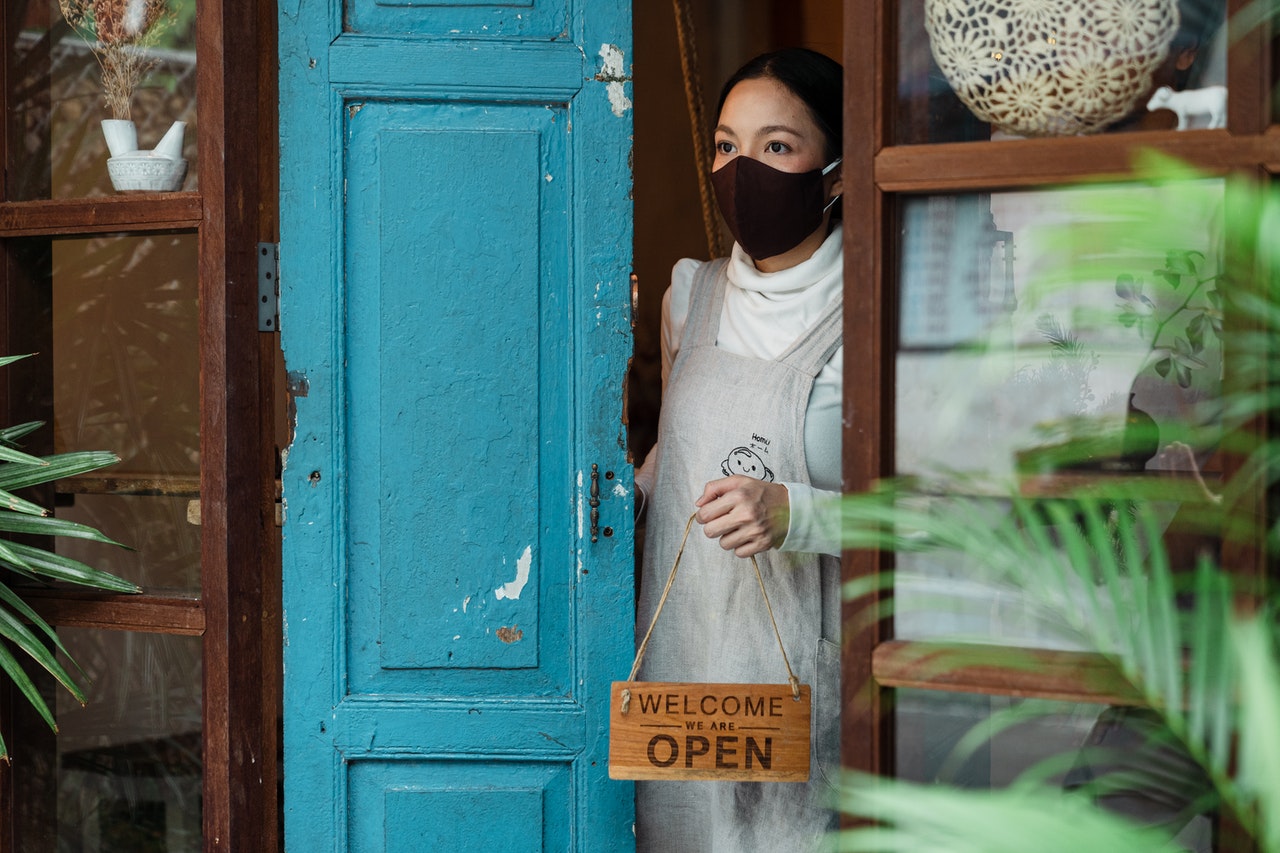 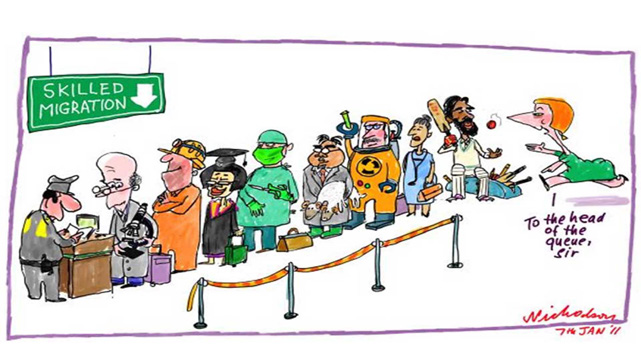 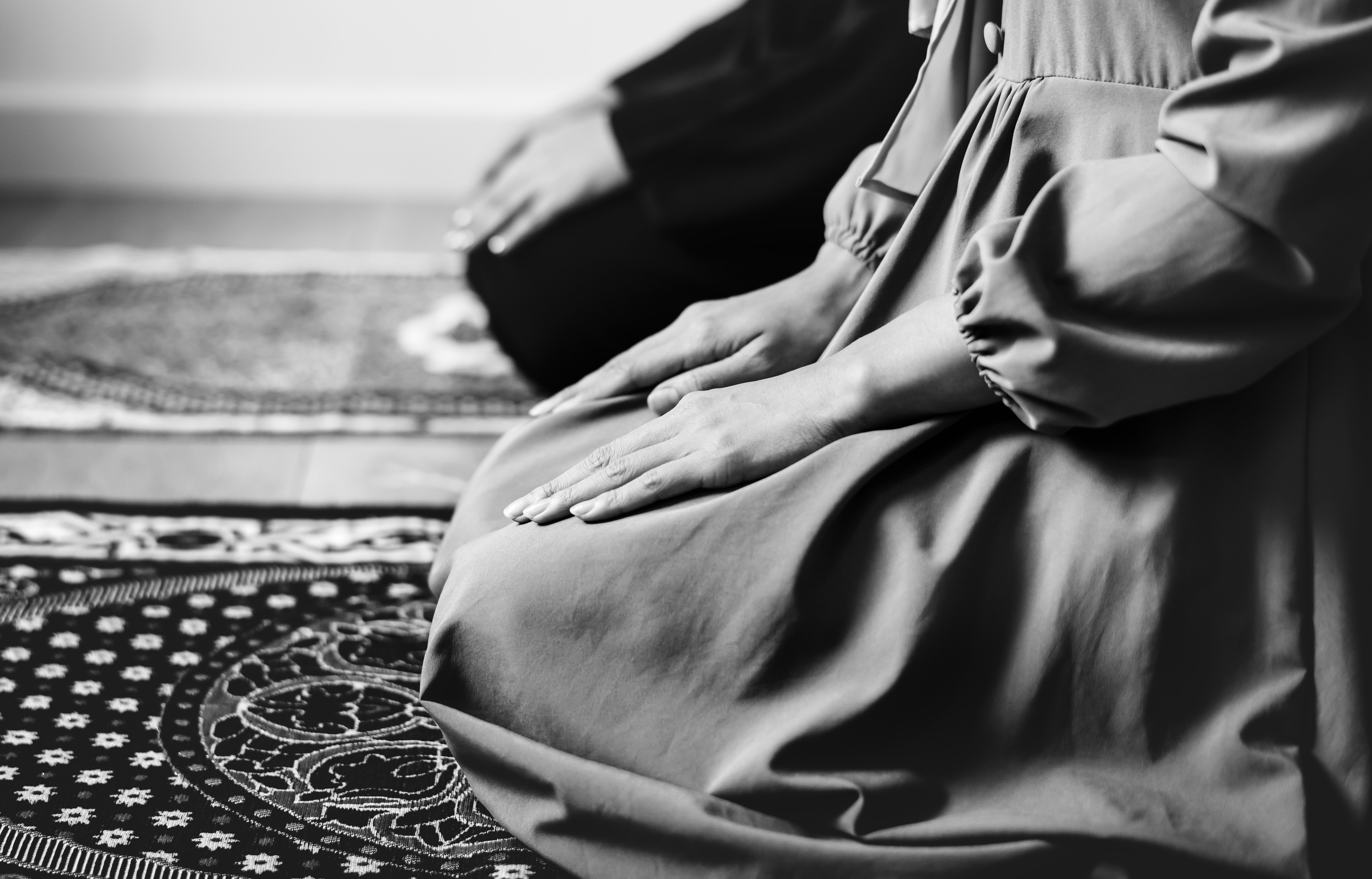 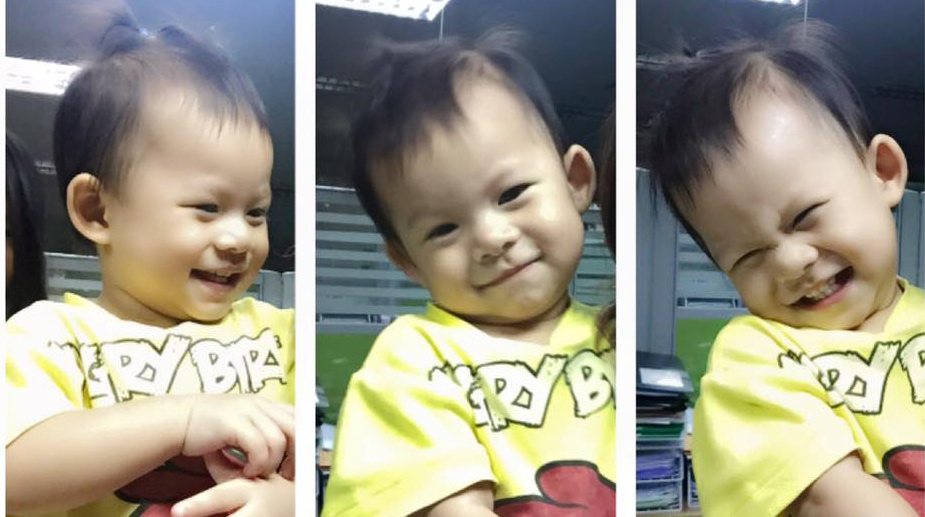 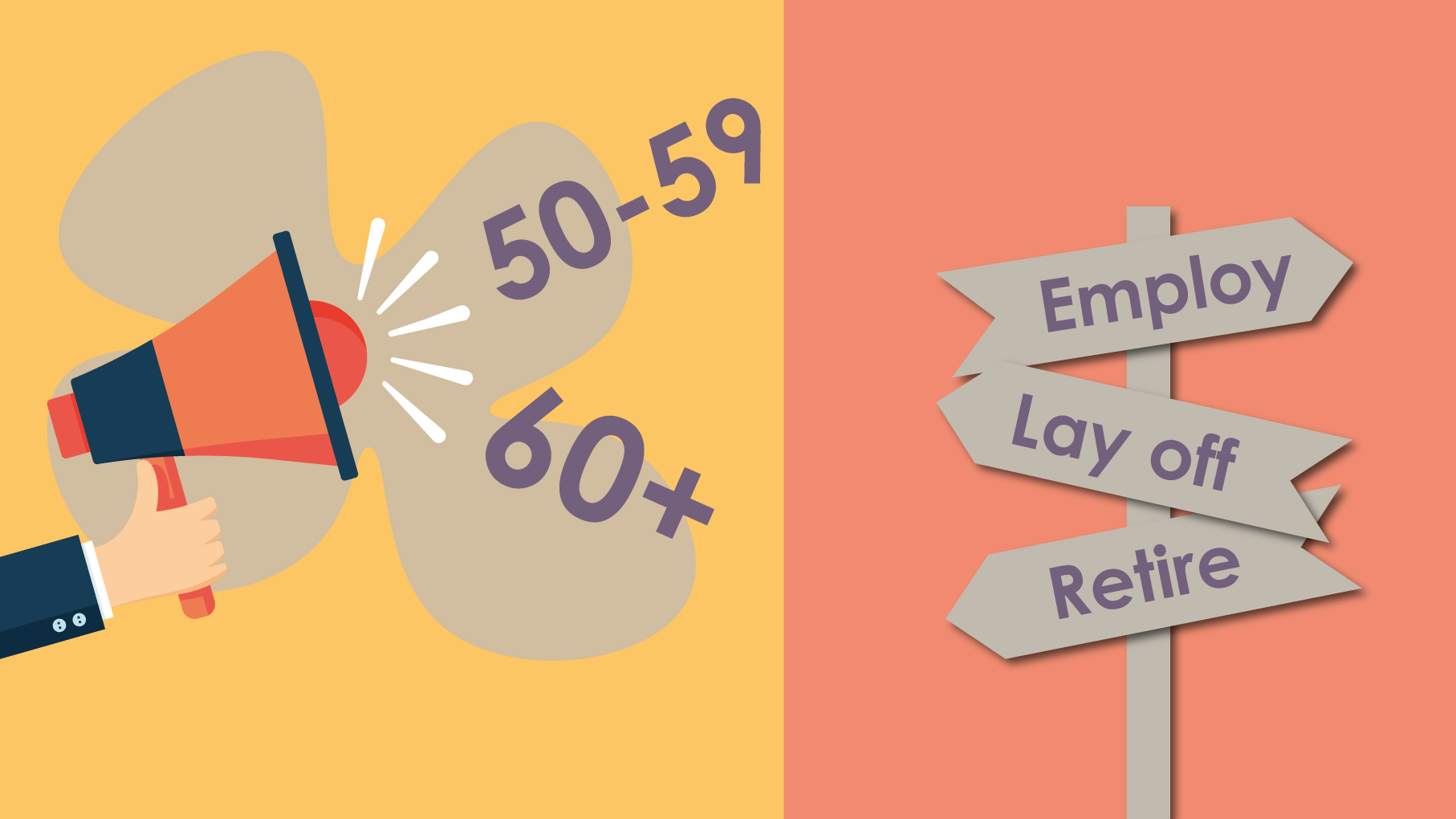 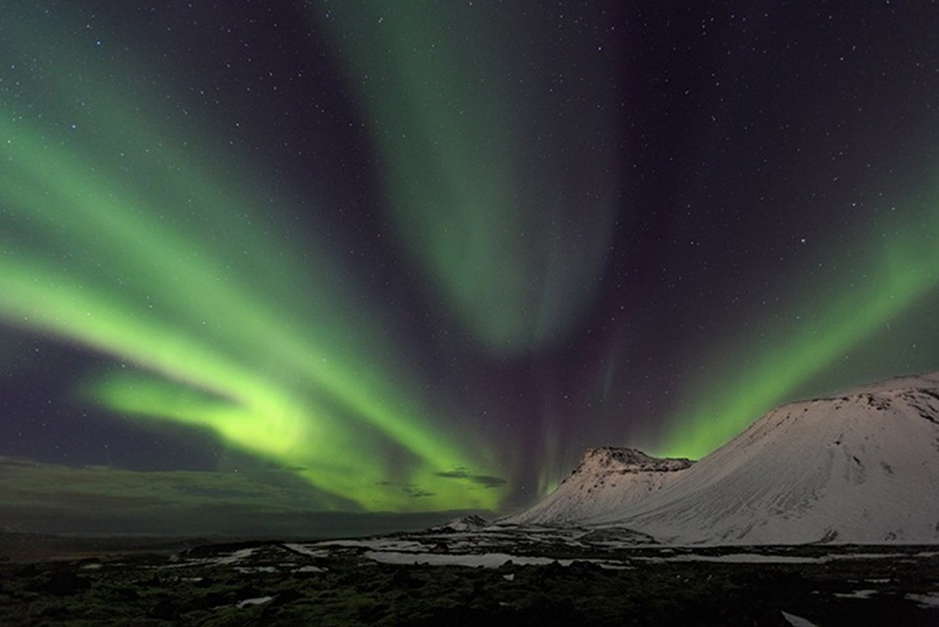 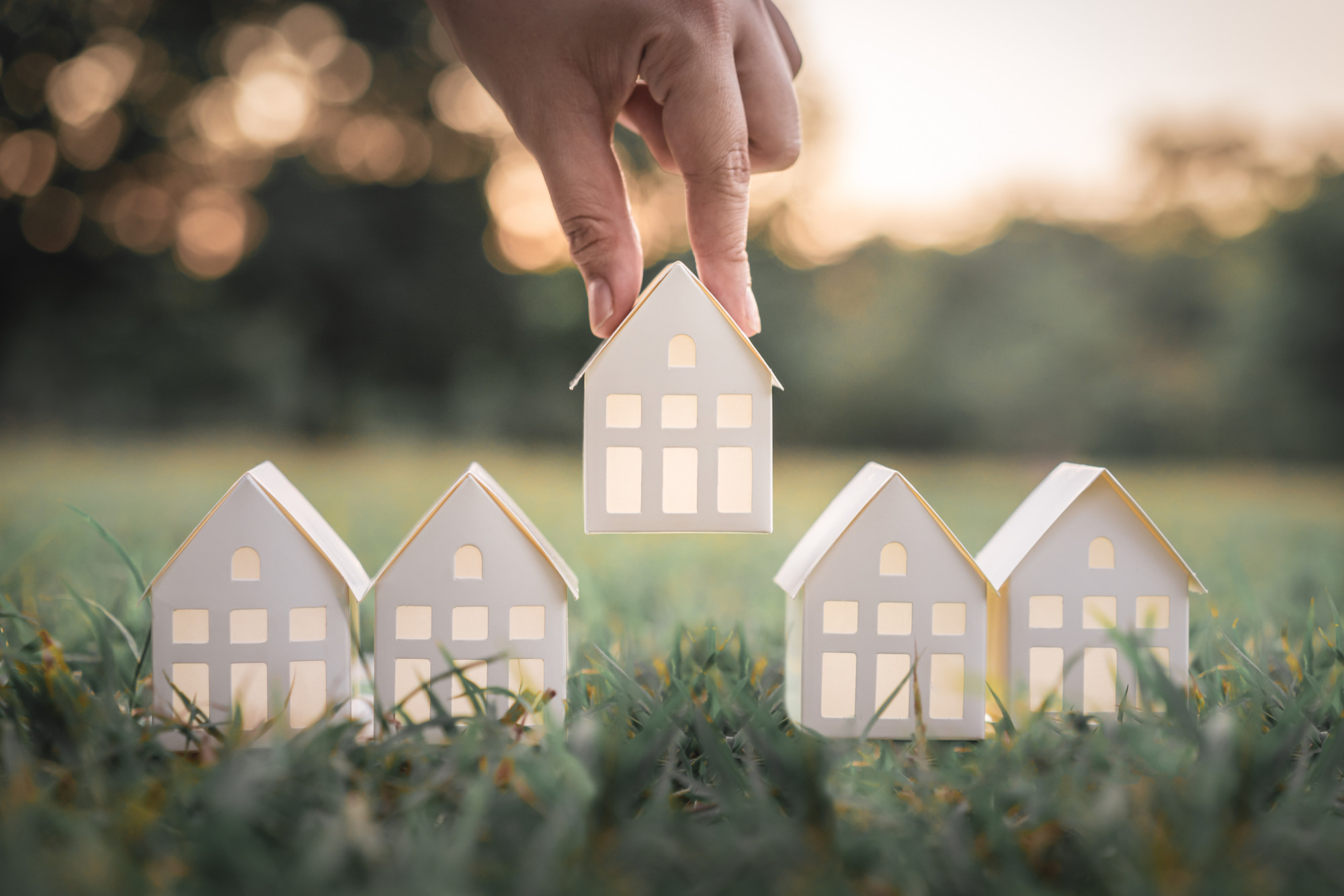